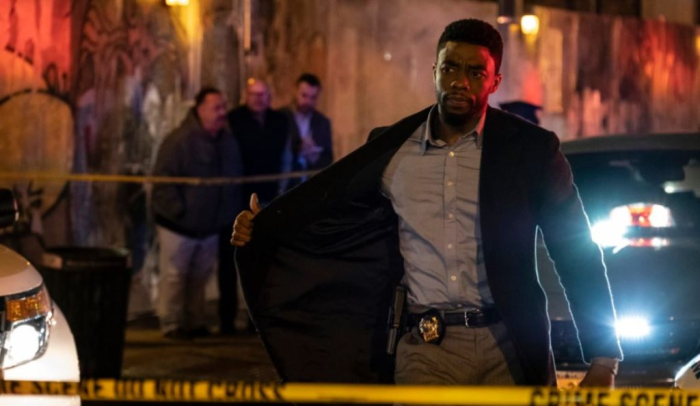 Chadwick Boseman has spent the last few years playing in the Marvel Cinematic Universe, doing his duty as T’Challa, king of Wakanda in “Black Panther” and the last two “Avengers” blockbusters. Typically drawn to playing powerful men, Boseman makes a move for the supercop genre with “21 Bridges,” which returns the actor to the realm of the real, at least this appears to be the original intent of the project. Screenwriters Adam Mervis and Matthew Michael Carnahan aim to deliver a gritty police actioner, using the confines of Manhattan as a playground for agonized characters and heavy violence. What ultimately makes it to the screen isn’t as defined, with the writing lunging for any cliché it can find, while Boseman is trying to summon the presence of Sidney Poitier with his performance, only to be stuck striking poses in an incredibly limp thriller. Read the rest at Blu-ray.com