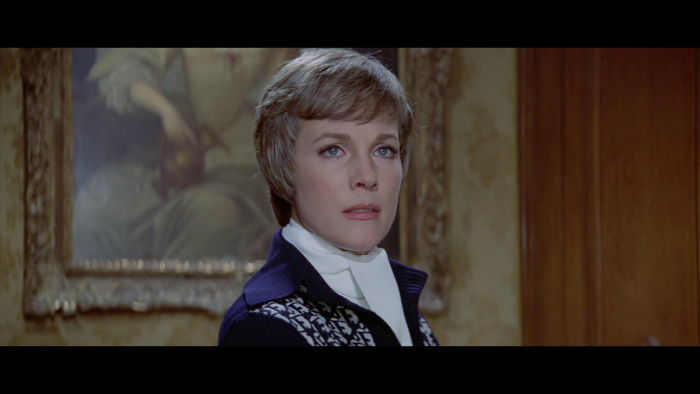 Maturing as a filmmaker after spending time with the "Pink Panther" series, Blake Edwards tries his luck with a spy genre with 1974's "The Tamarind Seed," which opens with a James Bond-style credit sequence from Maurice Binder and features a John Barry score, but doesn't do much more when it comes to digging into cinematic influences. Instead, Edwards puts his faith into stars Julie Andrews and Omar Sharif, who supply just enough star power to get this unexpectedly dry thriller out of neutral on multiple occasions. Read the rest at Blu-ray.com