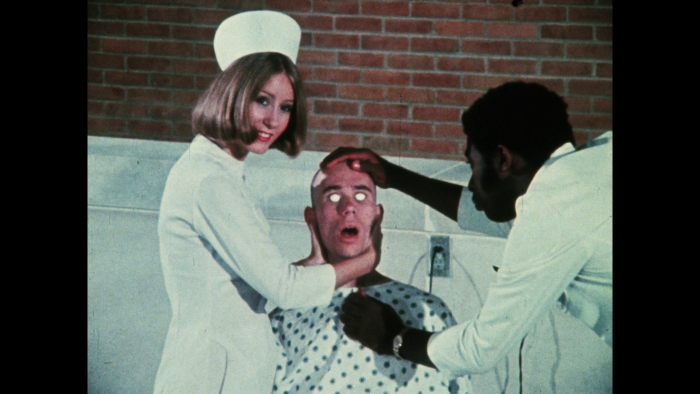 1984's "The Passing" is a patchwork quilt production from co-writer/director/star John Huckert. Here was a young man determined to making his helming dreams a reality, and beginning in the mid-1970s, he elected to develop his first short into a feature, hoping to expand on a sci-fi idea wrapped up tight in themes of friendship and mortality. Dealing with countless issues, including the death of one of his actors, Huckert still managed to craft something worth releasing, delivering a supremely strange viewing experience with "The Passing." Read the rest at Blu-ray.com