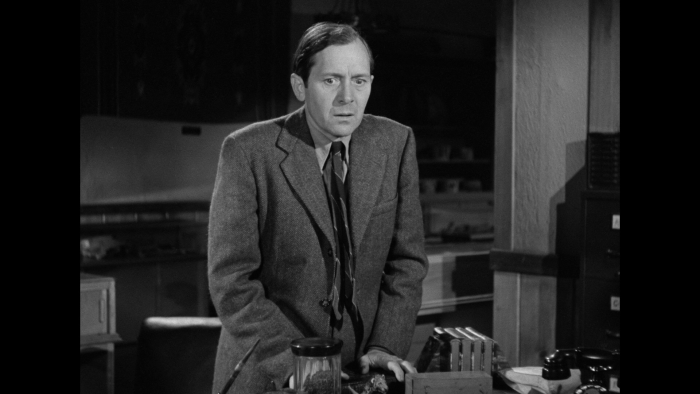 Returning to the mystery and cinematic allure of big cats, producer Val Lewton takes command of 1943's "The Leopard Man," which involves a sleek, black predator and his reign of terror on a New Mexico community. However, the feature isn't an animal attack endeavor, with the screenplay using the central threat as a way to examine the burden of guilt and the coldness of community, using a serial killer story to hook audiences in before offering them unusual characterizations in a semi-motivated tale of investigation. Read the rest at Blu-ray.com