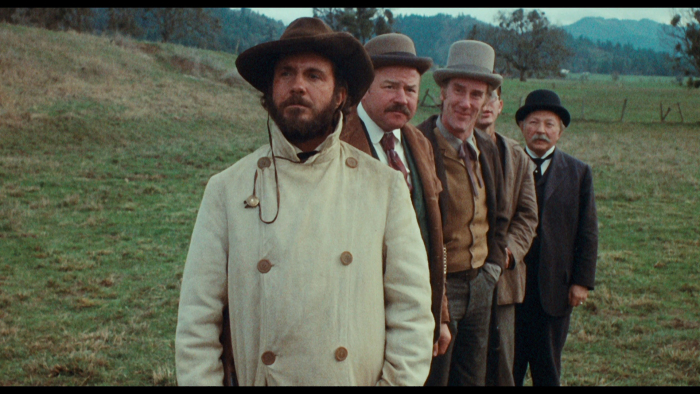 For this third picture, writer/director Philip Kaufman takes a trip into American legend with 1972's "The Great Northfield Minnesota Raid," examining the thin line between fact and fiction concerning the exploits of Jesse James and Cole Younger. The feature surveys the winding ways of the James- Younger Gang as they cross the country on a mission to collect a fortune from a small town bank, but Kaufman isn't making a matinee distraction. Instead, he works his way into troubling personalities and tempers, highlighting the power of reputation and the reality of poisoned behaviors, making a bank robbery movie that's more about psychological disease than straightforward horse-riding, guns blazing theatrics. Read the rest at Blu-ray.com