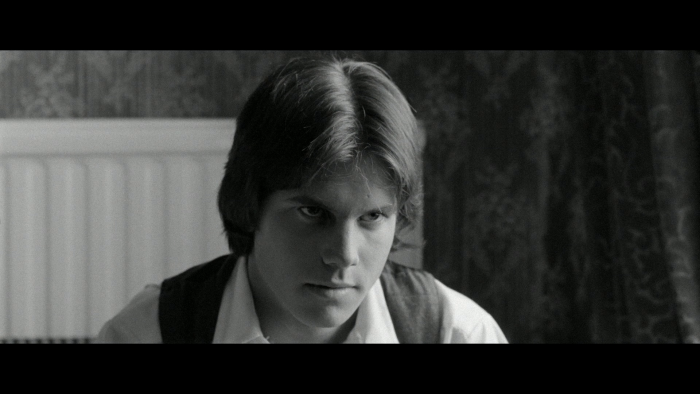 To quote Oliver Stone's "JFK," 1983's "Taking Tiger Mountain" is an "A mystery wrapped in a riddle inside an enigma." Up is down, left is right in the picture, which only provides a vague sense of storytelling as it attempts to become the most esoteric endeavor of the 1980s. However, the actual effort can't compete with the saga of its creation, where director Tom Huckabee acquired an entire film shoot from 1973 (under the care of helmer Kent Smith), taking footage that wasn't assembled and featured no sound, gifting himself an editorial challenge to make something out of the initial work, which starred Bill Paxton, making his screen debut. It was a puzzle turned into a…well, a larger puzzle, as Huckabee elected to transform the B&W movie into a futureworld thriller, with only sound design and a few additional shots to help manipulate the initial footage into something baffling yet driven by a singular artistic vision. Read the rest at Blu-ray.com