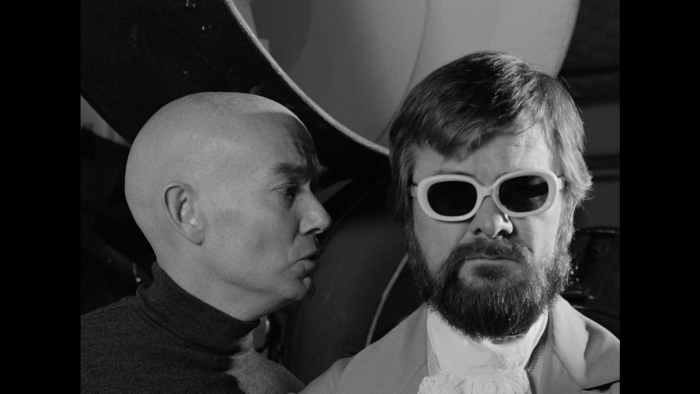 While developing his skills as an irreverent moviemaker with an interest in experimental film, Robert Downey hit a special creative peak with 1969's "Putney Swope." While it's a comedy, interested in giving viewers a full sense of the absurd and the silly, the feature isn't a simple joke-a-minute experience, going above and beyond mere bits to challenge the world of marketing in the 1960s, also focusing on shifting racial attitudes of the decade. Downey does some serious barnstorming with the picture, which is all over the place, yet somehow doesn't feel chaotic, showing immense playfulness while remaining sharp, picking up on distinct personalities and corporate buffoonery while Downey conducts a bizarre cinematic symphony of impulsiveness, idiocy, and condemnation. Read the rest at Blu-ray.com