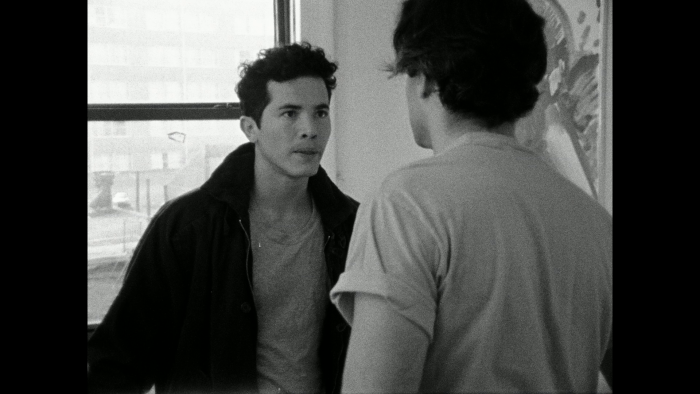 The vampire movie certainly needs a shake-up every now and then, keeping the subgenre fresh when staleness is so much easier for many filmmakers. With "Night Owl," writer/director Jeffrey Arsenault tries to make his mark on the legacy, arranging his own bloodsucker saga on the streets of New York City, following a troubled young man who's been cursed for decades, growing weary of the life he's known for a long time. "Night Owl" has a concept and a distinct setting in 1989 NYC, where the sounds of the city are changing over to the 1990s, and the streets are still littered with filth and horrors, permitting vampirism to thrive. What Arsenault doesn't have is timing, with the picture enduring more than a few complete stops as the helmer (making his feature-length debut) tries to figure out editing rhythms and performance tempos. There's no ambitious scale here, just low-budget events that teeter on the edge of randomness. Read the rest at Blu-ray.com