Film Review - The Parts You Lose 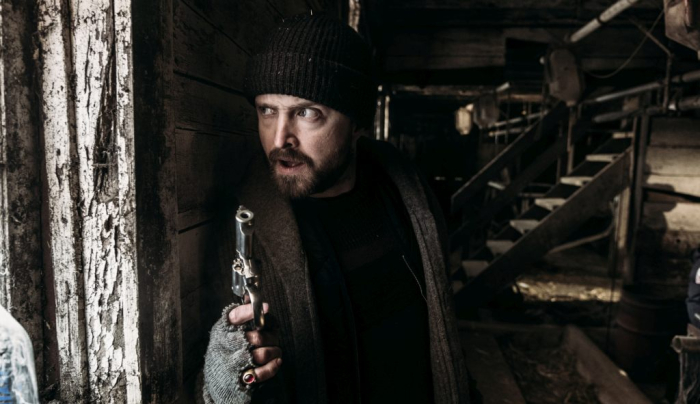 There are no major displays of dramatic firepower in “The Parts You Lose,” and the plot is simple, dealing with issues facing the main characters, without going beyond the core dynamic to pad the runtime. Writer Darren Lemke doesn’t go for flash with his screenplay, trying to land more of a literary atmosphere to the feature, which often resembles an adaptation of a young adult novel. “The Parts You Lose” may not have a fireworks display, but there’s consistency to the picture, providing a full sense of character and heart. The modest nature of the production isn’t a problem, as director Christopher Cantwell creates an inviting sense of tension and interaction, always preserving the human side of the story to best retain viewer attention. Read the rest at Blu-ray.com