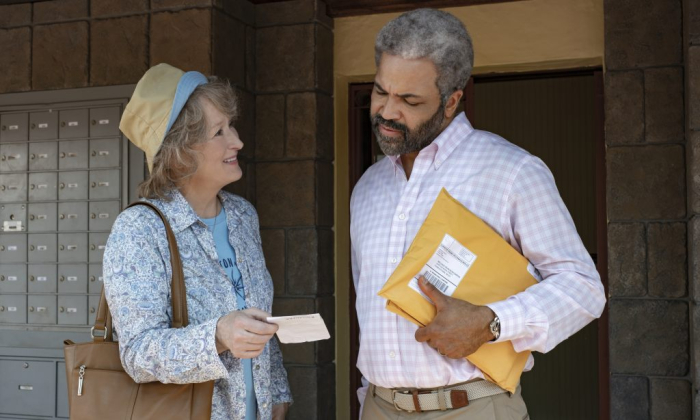 For the fourth film of his retirement, Steven Soderbergh attempts to pull off an understanding of the “Panama Papers,” a massive collection of documents leaked in 2015 that detailed just how the rich stay rich, creating a network of barely legal hustling and outright fraud to avoid the scourge of taxes and deny assorted outside interests. There’s little dramatic meat on these bones, as the scandal was more about the revelation that the famous and the powerful were happy to hide their cash from the world, but screenwriter Scott Z. Burns gives it the old college try, adapting a book (by Jake Bernstein) that tries to clarify an enormous financial and moral mess. Taking cues from Adam McKay’s “The Big Short” and “Vice,” Soderbergh strives to stay ahead of a shapeless movie, laboring to make something cheeky, but it mostly comes off flat and disorganized. Read the rest at Blu-ray.com