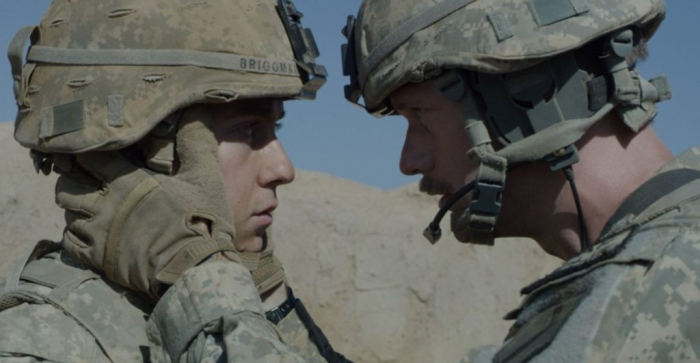 “The Kill Team” was originally a 2013 documentary from director Dan Krauss, looking into the madness of the military in Afghanistan, singling out the story of Private Adam Winfield, who witnessed his fellow soldiers commit murder, taking down civilians, and felt powerless to stop it. After creating other documentaries, Krauss returns to the Winfield saga with “The Kill Team,” this time dramatizing the events, giving real world agony to actors for interpretation. In a marketplace overwhelmed by tales of Middle East war and agony, Krauss brings intimacy to the screen, examining the moral ungluing of boy who wanted to become a man while in service, only to face his future as a monster. While there’s little reason to revisit the story, Krauss makes his points vividly, finding an effective thriller this time around. Read the rest at Blu-ray.com