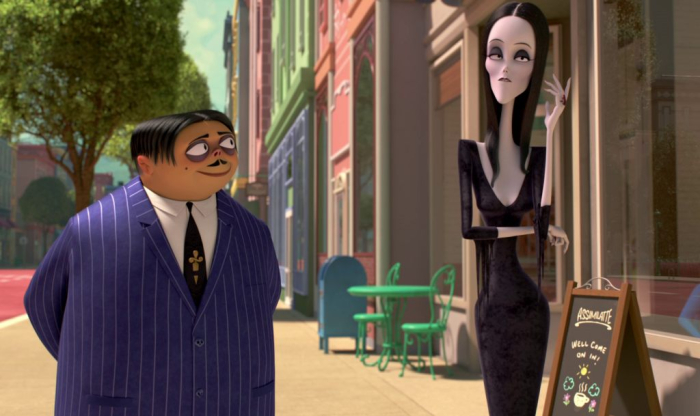 There's been plenty of attempts to do something with the works of Charles Addams, who originally created “The Addams Family” in 1938, offering single-panel cartoons of amusing antics featuring a macabre family. T.V. programs, movies, musicals, and animated shows have endeavored to interpret Addams’s imagination, and now the creepy clan graduate to a CGI-animated endeavor, with “The Addams Family” hoping to muscle in on “Hotel Transylvania” territory, giving all-ages entertainment a boost of the bizarre. While the production lacks the budget to pull off a truly gorgeous representation of the source material, directors Conrad Vernon and Greg Tiernan try to make the effort as amusing and spirited as possible, respecting the dark elements of the original concept while delivering modern cartoon elasticity. Read the rest at Blu-ray.com