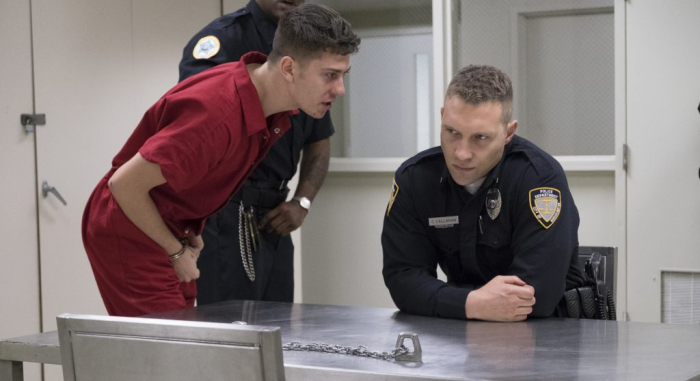 There have been plenty of movies that explore the lives of Iraq War veterans, and most are the same, highlighting battlefield dangers and psychological despair while the brotherhood of service attempts to hold together. “Semper Fi” provides that viewing experience, but the difference here is an attempt from co-writer/director Henry Alex Rubin to transform combat shock into a tale of family ties tested by the prospect of a prison break. “Semper Fi” successfully avoids some of the repetition of subgenre, and while it doesn’t have consistency, it connects in parts, with Rubin working well with suspense and while detailing inmate horrors, wisely spending little time in the Middle East to survey a slightly different War at Home scenario. Read the rest at Blu-ray.com