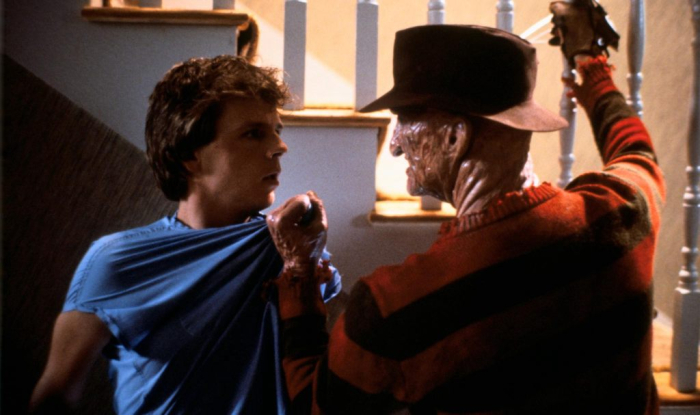 While there have been a few lengthy explorations of the “Nightmare on Elm Street” series, “Scream, Queen! My Nightmare on Elm Street” doesn’t have much interest in the screen wrath and pop culture influence of Freddy Krueger. Instead, filmmakers Roman Chimienti and Tyler Jensen quest to spotlight the life of Mark Patton, the star of 1985’s “A Nightmare on Elm Street 2: Freddy’s Revenge,” who was set to hit the big time with his turn as Jesse, the boy tormented by the razor-fingered menace, only to find himself crucified by viewers for the gay overtones of the movie created by screenwriter David Chaskin. Patton was destroyed by the experience, erasing his desire to continue acting, but “Freddy’s Revenge” wouldn’t go away, growing in popularity and analysis as the years passed, giving the feature a second life, while Patton was singled out as the first male scream queen, complicating his relationship with a despised horror sequel he thought would rocket him to the big time. Read the rest at Blu-ray.com