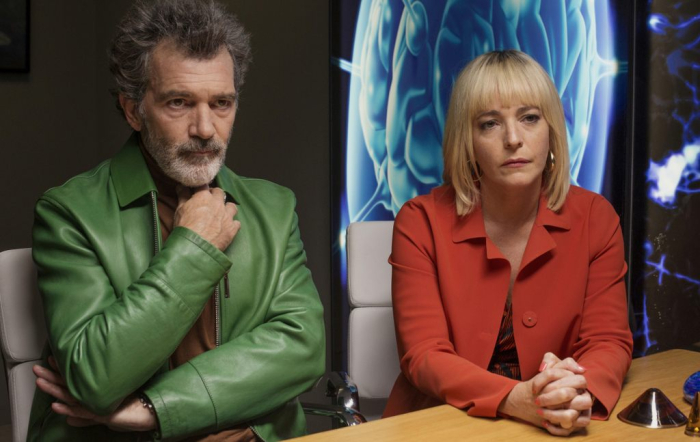 Pedro Almodovar always makes personal films, showing little hesitation when it comes to exploring his fantasies, desires, regret, and hope on the big screen. He’s a sensitive director, but with “Pain and Glory,” Almodovar digs a little deeper into his fears, dealing with aging and death with his traditional compassion and gift for the movement of storytelling. There’s an enormous amount of life within “Pain and Glory,” which also represents the most lived-in feature he’s made in a long time, using the tale to work through private ideas concerning creativity and mortality. Aided by a sensational performance from frequent collaborator Antonio Banderas, Almodovar crafts another achingly beautiful effort that’s mindful of human fallibility, but also aware of cinematic possibility as it seamlessly weaves together experiences from the past and the present. Read the rest at Blu-ray.com