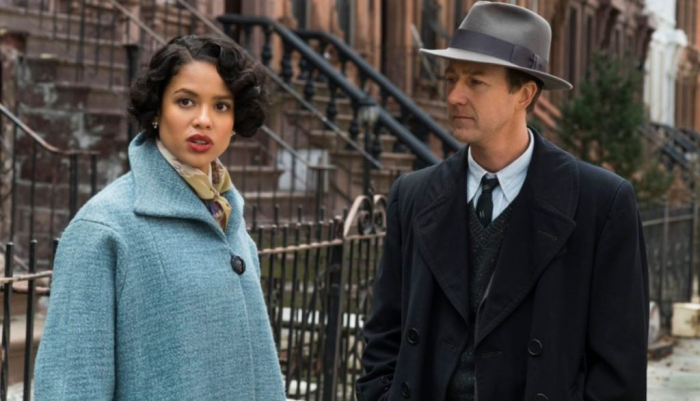 The last time Edward Norton directed a movie, Bill Clinton was president. It’s been ages since the actor stepped behind a camera, with his debut, “Keeping the Faith,” making some viewers wish he would never return to helming. He played it safe the first time around, making a romantic comedy for Disney, but now Norton is offering something with a little more meat on it, adapting the 1999 novel, “Motherless Brooklyn,” written by Jonathan Lethem. Instead of arranging mild slapstick, Norton toughens up with this detective story, paying tribute to the noir classics of old, creating a feature that’s rich with style and populated with irritable characters. The actual machine powering all the story’s intrigue isn’t completely beguiling, but the filmmaker has cinematic ideas he wants to share here, finding intermittent success with an overlong (144 minutes) saga of corruption and denial. Read the rest at Blu-ray.com