Film Review - Lucy in the Sky 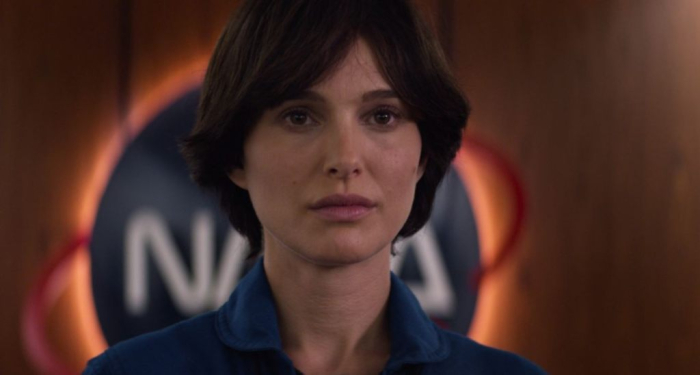 In 2007, news reports followed the saga of Lisa Novak, who was arrested in Orlando for attempted kidnapping and several other charges after she drove cross-country to confront a lover who was cheating on her. What made the story special wasn’t the potential violence or mental illness on display, but the fact that the participants all worked for NASA, which is largely viewed as an organization for brilliant people, making the lunacy of Novak’s actions all the more delicious. “Lucy in the Sky” intends to be the dramatization of the Novak case, but co-writer/director Noah Hawley doesn’t want to get to close to the cartoonish highlights, preferring to create his own exaggerations and absurdities. However, before any self-destruction commences, Hawley demands 90 minutes of screen time to work through some odd visual choices and snoozy drama, making a movie about reaching for the stars that mostly drags along the ground. Read the rest at Blu-ray.com