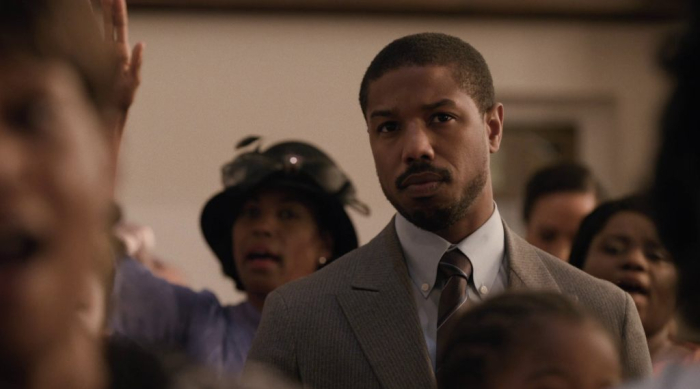 2013’s “Short Term 12” was a wonderful picture and introduced audiences to the talents of writer/director Destin Daniel Cretton, who made an impressive debut, offering a gritty but humane drama, and one that also managed to boost the career of star Brie Larson. In 2017, Cretton returned with “The Glass Castle,” reuniting with Larson for a significantly less satisfying storytelling experience, with the production showing obvious strain during its mission to create an impactful literary translation. Continuing on a slide of mediocrity, Cretton issues “Just Mercy,” which aims to shine a light on the experience of the wrongly convicted, but chooses to lead with crude manipulation instead of inspecting all sides of the issue. Cretton and co-writer Andrew Lanham certainly have passion for their message, but they bury the potency of their ideas in T.V. movie-style turns of legal upsets and victories. Read the rest at Blu-ray.com