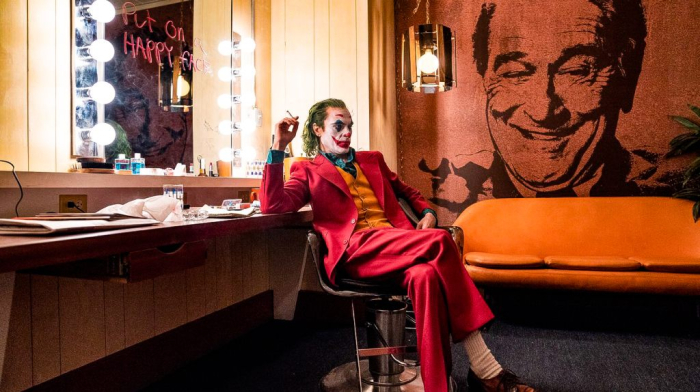 As a villain in Batman’s rogues’ gallery, Joker has been returned to repeatedly. He’s the classic archenemy, with a nuclear psychological profile that makes him a viable threat and a thematic counterpoint to the Caped Crusader’s own dalliance with insanity. In film and television, Joker has been portrayed by a number of talented actors, each giving the part a unique spin while still tending to the traditional madness of the character as it exists in the Batman universe. Co-writer/director Todd Phillips seems to be tired of the superhero norm, delivering “Joker,” an origin story for the Clown Prince of Crime that slowly makes its way into an abyss of mental illness, refusing the lure of Batman to remain with the villain as he samples the cruelties of the world, helping him to become the sadistic madman known to all. Phillips has a big idea for “Joker,” but he doesn’t make much of a movie with it, with the possibilities of the feature more enticing than the realities of it. Read the rest at Blu-ray.com