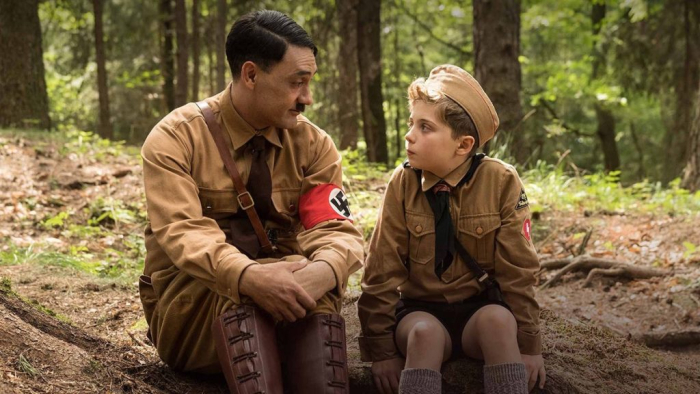 While working on a steady stream of idiosyncratic comedies, managing low budgets and bright ideas, writer/director Taika Waititi made a jump to the big time with 2017’s “Thor: Ragnarok,” which not only was the best of the Thor movies, but one of the finest offerings in the rapidly expanding Marvel Cinematic Universe. Taking advantage of studio interest, Waititi quickly delivers “Jojo Rabbit,” which has the difficult challenge of being a semi-farce about Nazi Germany, with Adolph Hitler depicted in an almost purely clownish way. If there’s one person able to master the hacky sack dance of tonality such material demands, it’s Waititi, who scores laughs with “Jojo Rabbit,” but also respects the sobering reality of wartime loss, doing an impressive job committing to his wild ideas without losing the feature in full. Read the rest at Blu-ray.com