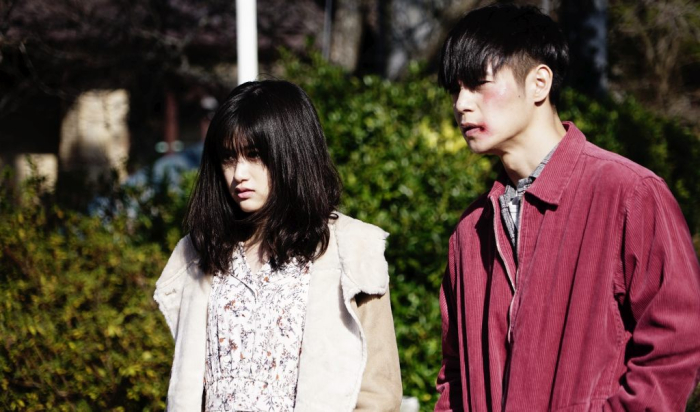 Two years ago, there was much ado concerning the release of “Blade of the Immortal,” which was promoted as the 100th film from director Takeshi Miike. While movie nerds questioned the actual production count, the point was clear: Miike likes to work, and he does so whenever he can. “First Love” is his third picture since “Blade of the Immortal,” and it returns the helmer to the world of crime and street justice, sending viewers through a twisty run of secret behavior, near-misses, and double-crosses. There’s a lot to Masa Nakamura’s screenplay, which doesn’t color outside the lines when it comes to establishing underworld threats, instead striving to be more exciting with unexpected events and character backstory, giving Miike something to massage between action sequences. “First Love” isn’t furious, but it does have plenty of crazy moments and violent interactions, creating bursts of adrenaline to support a somewhat uneven viewing experience. Read the rest at Blu-ray.com