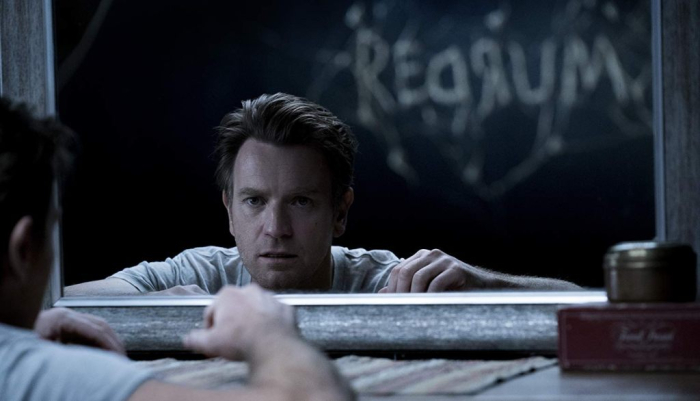 While 1980’s “The Shining” is an adaptation of a Stephen King novel, time has slowly erased that reality, transferring ownership to director Stanley Kubrick, who worked extremely hard to make his own horror event out of King’s working parts. It’s one of those untouchable movies, with King even trying to challenge it with his own miniseries offering in 1997. To develop his literary world, the writer revisited Danny Torrance in the 2013 book, “Doctor Sleep,” finding King pushing the character into a new phase of power and understanding, endeavoring to revisit the events of the Overlook Hotel from a place of trauma and forgiveness. Writer/director Mike Flanagan (“Gerald’s Game”) has the unique opportunity to combine King’s vision with Kubrick’s fingerprints, mounting a screen version of “Doctor Sleep,” which masters such a creative tightrope walk, managing to play with “The Shining” in inventive ways while remaining a King-inspired ride of macabre events and tortured minds. Read the rest at Blu-ray.com