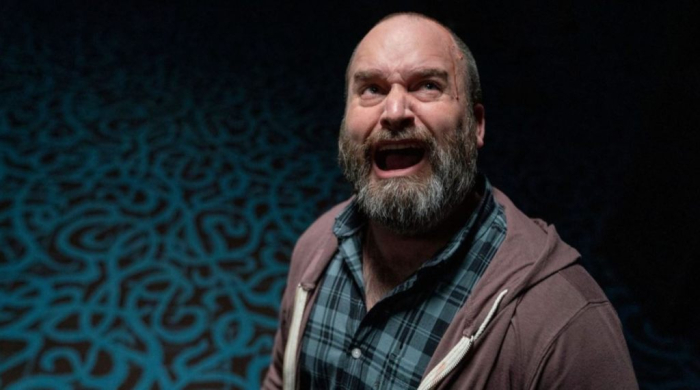 The PG-13 horror experience is usually a letdown, with unadventurous producers sticking to cliche and bloodless antics to engage a younger audience, opening possibilities for greater profit on low-budget entertainment. “Countdown” is certainly not going to win any awards for originality, aiming to remake “Final Destination” for the smartphone age. However, all is not lost in writer/director Justin Dec’s film (which represents his feature-length helming debut). The movie is absolutely goofy, aimed directly at viewers who can’t take the hard stuff when it comes to genre escapism, but there’s some energy to the picture that keeps it going. Dec makes a few critical errors that disrupt the mood of “Countdown,” but there’s fun to be had with the app-fearing chiller, as it plays quick enough and panicked enough to create a basic thrill ride. Read the rest at Blu-ray.com