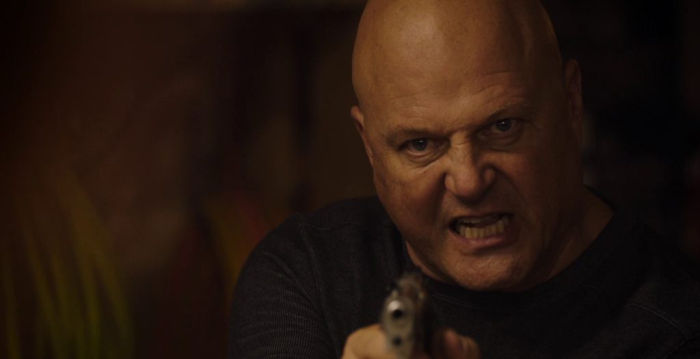 With “10 Minutes Gone,” we’re back in Brian A. Miller country. The helmer is largely responsible for uninspired action fare for the VOD marketplace, trying to summon the power of Mann and the twists of Hitchcock with such forgettable endeavors as “The Outsider,” “The Prince,” “Reprisal,” and “Backtrace.” Miller never has strong titles to work with, and his output is largely cookie-cutter stuff, dealing with the same issues as bad guys battle other bad guys on the streets of an American city that offers the best tax rebate deal. For “10 Minutes Gone,” Miller visits Cincinnati, which provides the battleground for a heist-gone-wrong effort, while screenwriters Kelvin Mao and Jeff Jingle fail to summon a single thrill or nurture a passable mystery with the material, simply working through as many cliches as possible in 90 minutes. Read the rest at Blu-ray.com