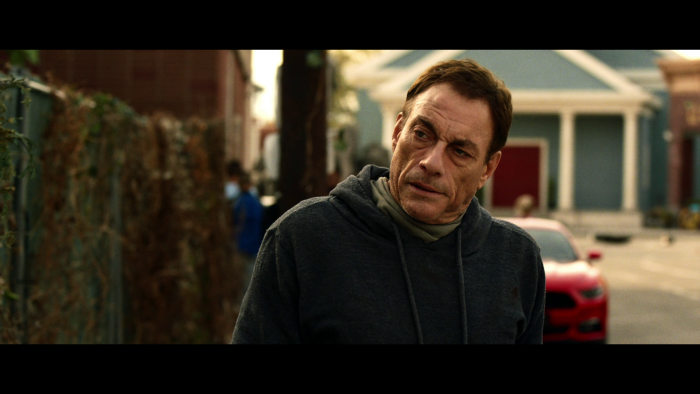 He's battled robots, M. Bison, Dolph Lundgren (multiple times), and he almost, in the mid-90s, went head-to-head with the abominable snowman. And now Jean-Claude Van Damme is going after the MS-13 gang. It's a sobering change of pace for the action star, as "We Die Young" intends to be a grittier endeavor, with a streetwise sense of horror from writer/director Lior Geller. Van Damme isn't the traditional hero here, but a broken man barely clinging to life, inspired to stand between the street gangs that control America's capital and the young lives threatened by violence. "We Die Young" isn't going to blow minds with its offering of chases and intimidation, but Lior sustains credible peril while examining an urban fight for survival. Read the rest at Blu-ray.com