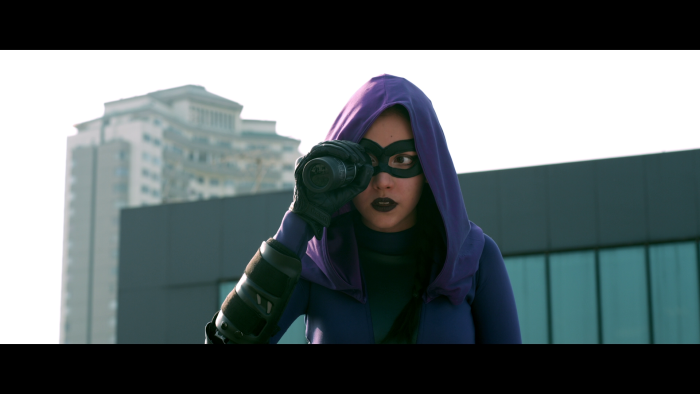 It's not easy to introduce a new superhero in an already packed marketplace. "Valentine: The Dark Avenger" is an Indonesian production with American filmmaking interests, finding the producers eager to create their own take on "The Dark Knight," only without the iconic battle between Batman and Joker. Instead of DC Universe familiarity, there's Valentine, a plucky amateur crime-fighter looking to make her presence known when baddie The Shadow rises to take control of Batavia City. "The Dark Avenger" doesn't have the budget or depth of a typical modern comic book adaptation (the material is credited to Skylar Comics), and it really doesn't have much drama either, preferring to do much of its speaking through martial art battles, which are often edited into a visual mush. Read the rest at Blu-ray.com