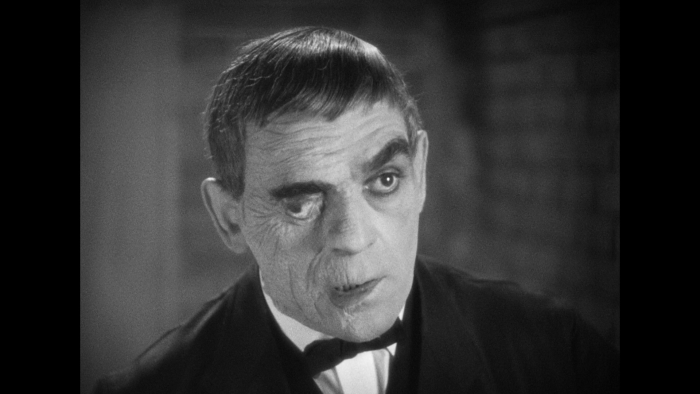 Much like 1934's "The Black Cat," 1935's "The Raven" takes inspiration from the world of writer Edgar Allan Poe, refusing any direct adaptation to simply embrace the author's macabre imagination. However, "The Raven" goes to the next level of celebration, turning its lead character (portrayed by Bela Lugosi) into a demented fan of Poe's, building recreations of torture machines to use on unsuspecting dinner guests. It's the rare picture that actually pulls real-world creativity into its own fictional realm. Such a boost of madness is enough to keep the feature interesting when, at times, it feels like the production doesn't really care about storytelling details. Read the rest at Blu-ray.com