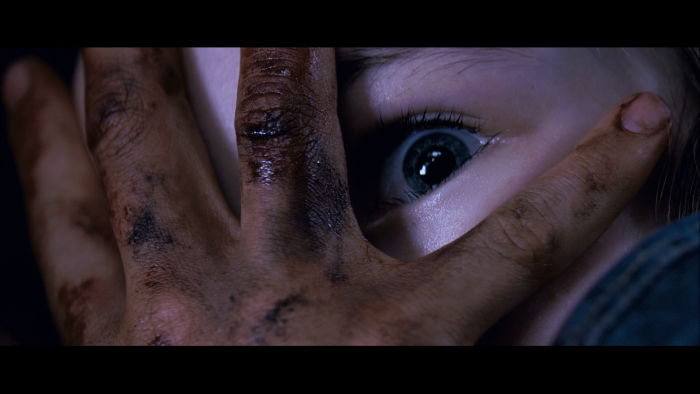 Video game adaptations aren't easy to master, forcing filmmakers to invent ways of taking a participatory experience and changing it to a passive viewing event. Many of these productions have failed, but for most gamers, 2006's "Silent Hill" stands out as the rare success story, with director Christophe Gans and screenwriter Roger Avary trying to master a specific approach that respects the exploratory origins of the original games, transferring that sense of mystery and approaching malevolence to the big screen. There's undeniable artistry to the movie, with Gans lovingly detailing this world with surreal touches and ultraviolence, trying to craft atmospheric immersion without resorting to cheap scares. However, such attention to the specifics of gaming delights results in a largely inert picture, and one that has major issues with dreadful dialogue, disappointing performances, and stabs at exposition that are not inclusive to those who haven't spent weeks of their lives in front of a television, mastering this macabre maze of blurring realities. Read the rest at Blu-ray.com