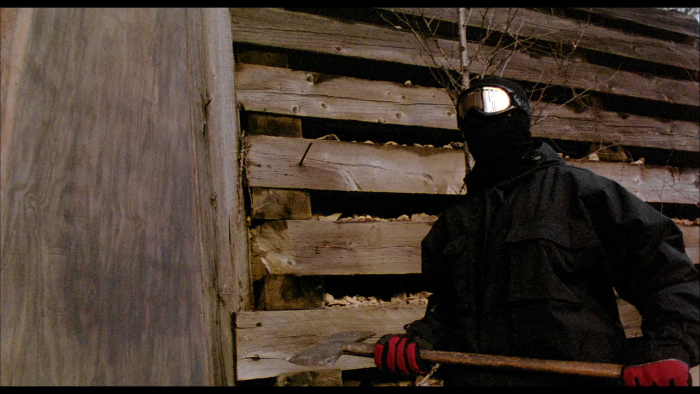 Slashers in a post-"Scream" world are difficult to digest. The self-referential approach doesn't quite work for horror movies, which needs a sense of sincerity and surprise to truly generate a proper fear factor. "Shredder" is a 2003 release that tries to be both aware and immersed in murderous intentions, with co-writer/director Greg Huson attempting to provide a gore fest for genre fans, but also one that's semi-comedic, hunting for a tone that permits him to be silly and scary. "Shredder" doesn't connect on multiple levels, but being humorous is one of its greatest failures, with Huson forcing his stale sense of humor on viewers, trying to find the "fun" in the middle of what should be a proper slaughterama in the snow. Read the rest at Blu-ray.com