Blu-ray Review - Night of the Creeps 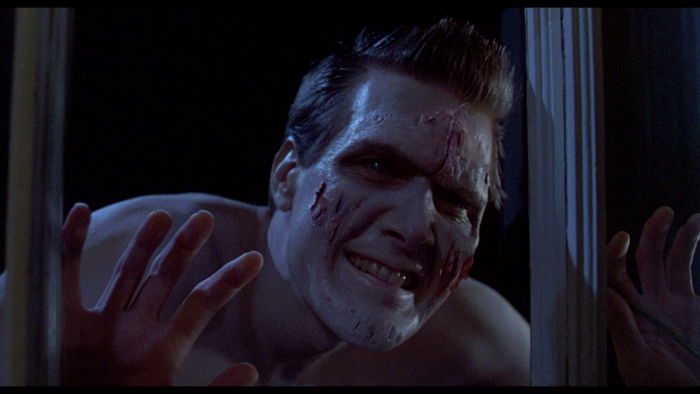 For his directorial debut, Fred Dekker is determined to share his love of B-movies from the 1950s. "Night of the Creeps" is a creature feature from 1986 that tries to play modern with a cast of young characters dealing with love and bullying on a college campus, but the heart of the endeavor remains in past, as Dekker serves up a valentine to horror history with the production, doing whatever he can to celebrate his influences, which are numerous. "Night of the Creeps" is about a space slug takeover of a college campus, but Dekker only visits terror periodically, having more fun playing up the cinematic excitement of it all. Read the rest at Blu-ray.com