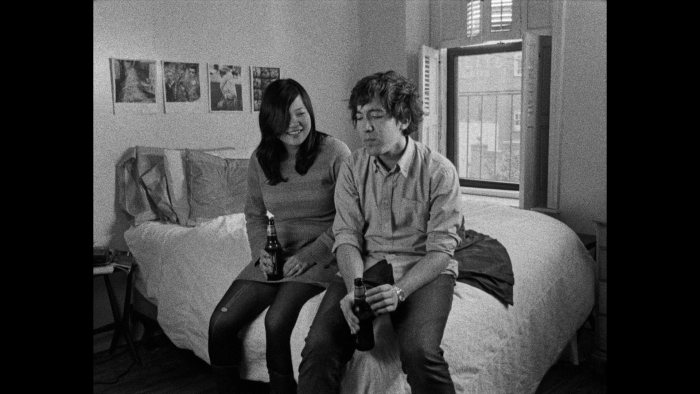 Writer/director Andrew Bujalski is currently entering a strange position in his career, newly in charge of movies that people are actually seeing, achieving some success with last year's "Support the Girls," and also taking a screenwriting credit on the upcoming Disney+ live-action remake of "Lady and the Tramp." Of course, Bujalski wasn't always in such a people-pleasing mood, launching his career with 2002's "Funny Ha Ha" (which featured intentionally distorted sound) and 2005's "Mutual Appreciation," which welcomes audiences into the world of three characters who spend their time conversing with one another. And that's it. Read the rest at Blu-ray.com