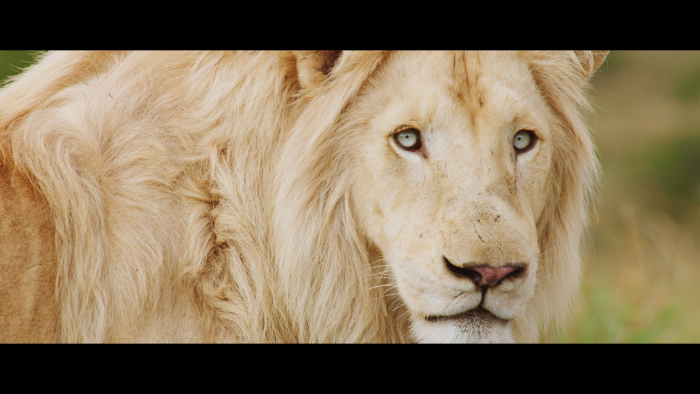 When encountering a movie about the relationship between lions and human, thoughts of 1981's "Roar" immediately come to mind. "Mia and the White Lion" isn't created out of chaos, with director Gilles de Maistre trying to make something similar to an old-fashioned Disney film with the effort, shooting the feature over three years to generate a natural relationship between the lead character (played by Daniah De Villiers) and Thor, a white lion who matures with his co-star. It's like "Boyhood," only with lions, and while the production's patience is fascinating, "Mia and the White Lion" isn't always dramatically sound, as de Maistre can't quite make storytelling as exciting as natural behaviors. Read the rest at Blu-ray.com