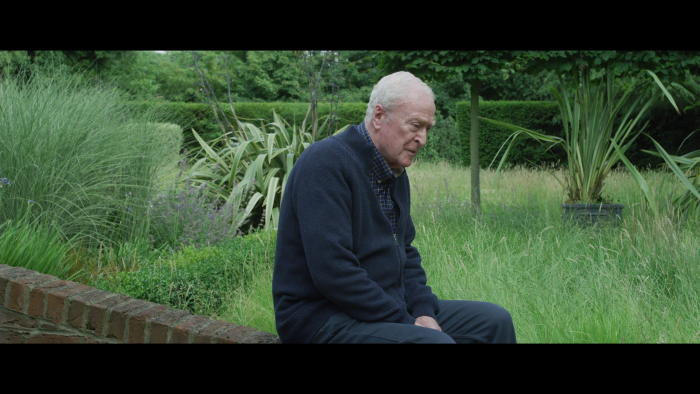 There's always room for a heist movie. It's an evergreen genre that's recently been tended to by the likes of "Ocean's 8" and "Widows," and now returns in "King of Thieves," which offers an English take on heavily planned criminal endeavors. From the outside looking in, the picture seems to have it all, submitting a story that takes place around London's diamond district, and the cast couldn't be better, with Michael Caine leading an ensemble of older actors playing up age-related issues as their characters participate in an elaborate theft. At least half of the film seems to understand the feisty appeal of Grumpy Old Men dealing with a new world of surveillance and security, but "King of Thieves" (based on a true story) doesn't stay lively long enough, suffering some dramatic balance issues as director James Marsh ("The Theory of Everything," "Man on Wire") peaks too soon with seemingly surefire material. Read the rest at Blu-ray.com