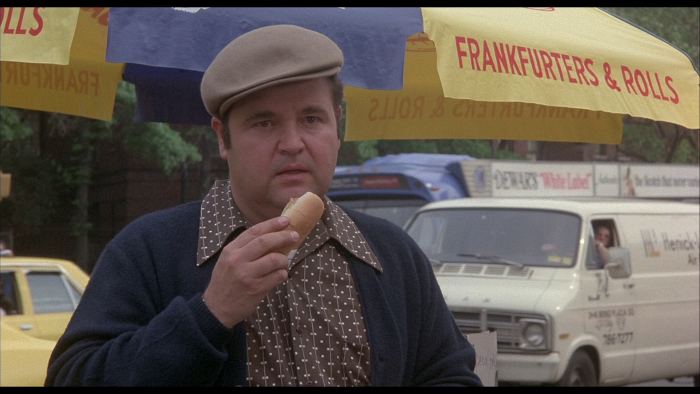 Already established as an actress with incredible range and taste in quality material, Anne Bancroft was searching for a change of pace in the late 1970s, trying to tap into her own family history and deep psychology with the screenplay for "Fatso." Instead of giving the writing away, Bancroft elected to take her position as the director of the project, making her debut behind the camera (joined by the first female cinematographer for a studio project, Brianne Murphy) with the 1980 effort. "Fatso" means well enough, with Bancroft striving to understand the root of overeating and the casual denial of obvious medical concerns, and she brings in Dom DeLuise for a proper acting challenge, gifting the notorious ham a chance to show off his dramatic side and test his romantic leading man skills. The problem here isn't professional achievements, but tone, as Bancroft spends the entire endeavor swinging from cartoon comedy to profound confrontations of self, ending up with a picture that's exhausting to watch, never achieving any of the ambitious goals its sets for itself. Read the rest at Blu-ray.com