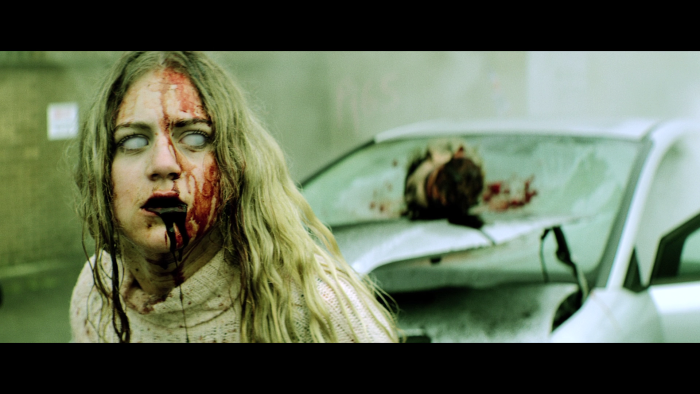 It's a great, big zombie-infested world out there, and co-writer/director Chee Keong Cheung is trying to do something with it. "Redcon-1" has the disadvantage of being yet another tale of an undead uprising (or viral plague), taking the action to Britain with hopes to shake up expectations with atypical locations and a military approach to monster warfare. There's ambition to "Redcon-1," which strives to be a bit more emotionally grounded than the competition, but the helmer has serious issues with editing and cinematography, making things overlong and too shaky-cam, which works to lower viewer interest as the story unfolds. Read the rest at Blu-ray.com