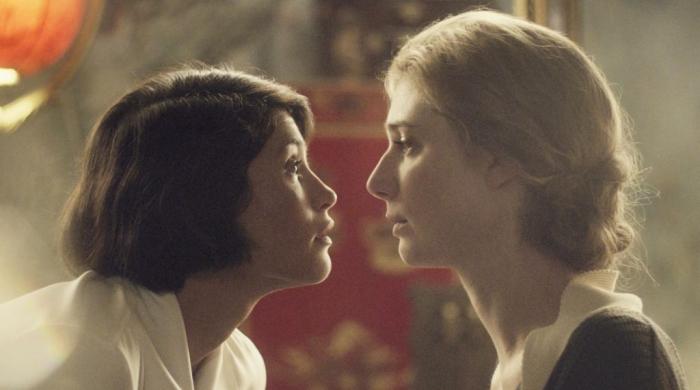 “Vita & Virginia” strives to bring a directness to the mental health issues that swarmed around writer Virginia Woolf. While it’s not a bio-pic, the feature is enlightening when it comes to an understanding of what drove the literary titan during her most creatively fertile period, tracking the inspiration and development of her 1928 novel, “Orlando,” which, according to the screenplay by Eileen Atkins and Chanya Button (who also directs), was born from an ill-fated love affair that, while profound, never quite took flight in the way Woolf wanted. An adaptation of a 1992 play by Atkins, “Vita & Virginia” tries to get to the core of obsession and motivation, arranging a reasonably fascinating understanding of Woolf’s compulsions and how they disrupted her life. Read the rest at Blu-ray.com