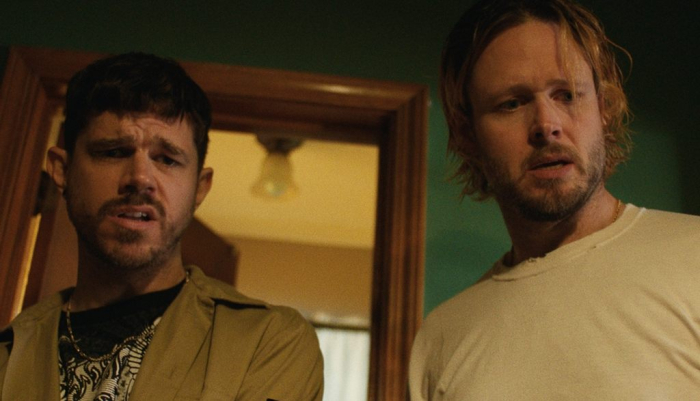 Director Daniel Scheinert previously co-helmed 2016’s “Swiss Army Man,” delivering a semi-sincere offering of absurdity that believed in the distorted power of the human mind and the wonders of flatulence. Crazily, Scheinert returns to the mysteries of the rectum with “The Death of Dick Long,” which also endeavors to merge extremity with genuineness, this time moving away from fantasy to explore a small-town loss with a blend of humor and criminal investigation. “The Death of Dick Long” isn’t the film it initially seems to be, which is a good thing, as Scheinert successfully disrupts expectations throughout. Where it ultimately leads is going to be a matter of personal taste, and while the feature can be frustratingly sluggish at times, it remains compelling due to idiosyncratic characterization and moments of screwball law enforcement entanglements, gradually transforming into an Alabama version of “Fargo.” Read the rest at Blu-ray.com