Film Review - Running with the Devil 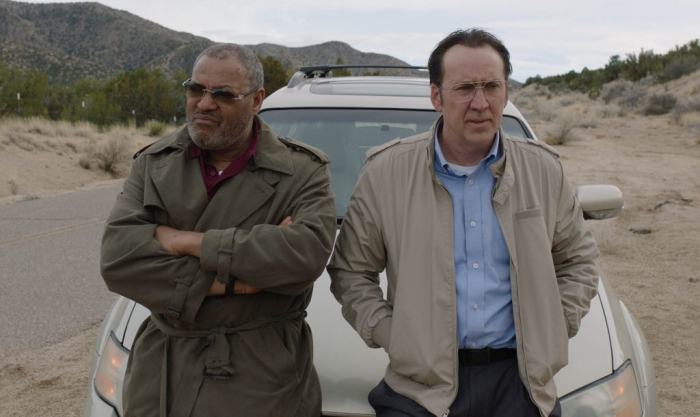 The war on drugs receives a B-movie audit with “Running with the Devil,” which takes a look at the supply chain for cocaine as poison is born in Columbia and slowly but surely makes its way into America and Canada. Writer/director Jason Cabell isn’t invested in the deep, dark psychological spaces of the battle, but he’s pretty good with procedure, keeping things most interesting when the feature steps away from characterization, exploring the effort required to make a fortune in the drug business. “Running with the Devil” doesn’t keep a poker face for the whole picture, as Cabell has actors that need something to do, and he tries to concoct a screenplay that delivers passable motivation for all. The helmer is less successful with dramatics (after all, Cabell is competing with television shows covering the same subject matter), but the film has enough cross-country concentration to pass, highlighting levels of profits and paranoia. Read the rest at Blu-ray.com