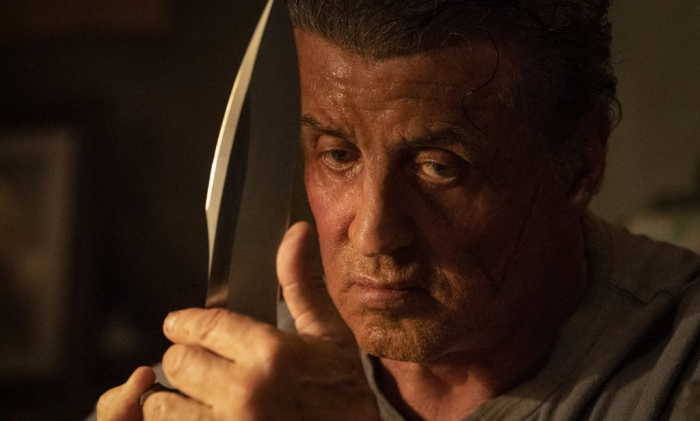 In the mid-2000s, Sylvester Stallone announced he was going to revisit his two most popular characters, Rambo and Rocky, in fresh sequels, returning to the source of his greatest successes to get his stagnant career moving again. The news was met with a collective yawn, but Stallone wasn’t messing around, delivering an unexpectedly emotional “Rocky Balboa” in 2006, and a shockingly visceral “Rambo” in 2008. Suddenly, both of these iconic fighters were relevant again, with the fourth outing for John Rambo an eye-opening descent into Burmese torture and mercenary braggadocio, leaving it up to the titular soldier to return to duty in a most merciless way. It was a glorious bloodbath with a definitive conclusion, but grosses were strong, inspiring Stallone to erase the full-circle beauty of the feature and return to the heavy-hearted bruiser once again for “Rambo: Last Blood.” Read the rest at Blu-ray.com