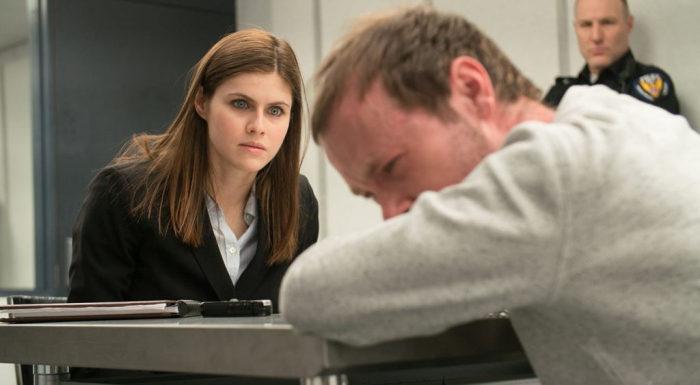 It takes something special to compete in the world of criminal entertainment. Television has the market covered, delivering shows of extreme quality or, when that fails, impressive repetition. For a movie to even approach the genre, it needs an irresistible hook, something to offer audiences used to a certain formula of cops vs. bad guys. “Night Hunter” doesn’t have such a fingerprint, but writer/director David Raymond (making his helming debut) has his moments with the material, masterminding a mild rhythm of violence that promises possible greatness ahead. Unfortunately, editing has crippled the screenplay’s grand vision for its characters, and Raymond can’t resist complete stupidity for his finale, giving in to a level of ridiculousness the rest of the picture is actively trying to avoid. Read the rest at Blu-ray.com