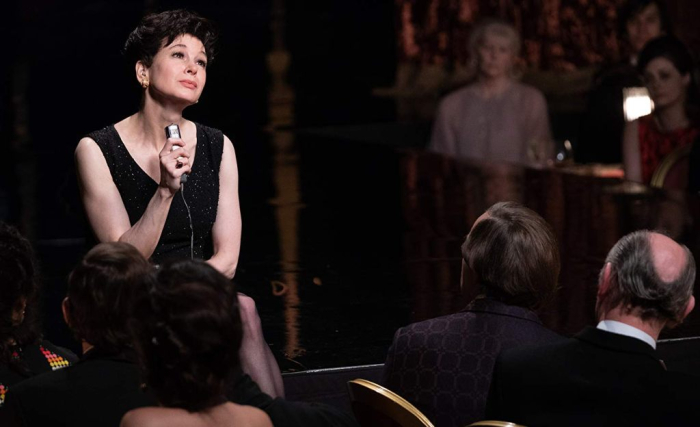 As we experience a full year of movies about musical artists, “Judy” has the distinction of being old news in many ways, as the life and times of Judy Garland has been thoroughly examined in books, magazine articles, documentaries, and a respected 2001 mini-series, “Judy Garland: Me and My Shadows.” There has to be something fresh here to hold attention, and screenwriter finds something of worth in Peter Quilter’s play, “End of the Rainbow,” which depicts the highs and lows of Garland’s five-week run of shows in London in early 1969. Director Rupert Goold (“True Story”) doesn’t have much room for an expansive understanding of Garland’s demons and talents, but he does reasonably well with “Judy,” which struggles some with repetition but contains a powerhouse performance from Renee Zellweger to keep it together, with the actress doing an incredible job becoming Garland with full-body immersion. Read the rest at Blu-ray.com