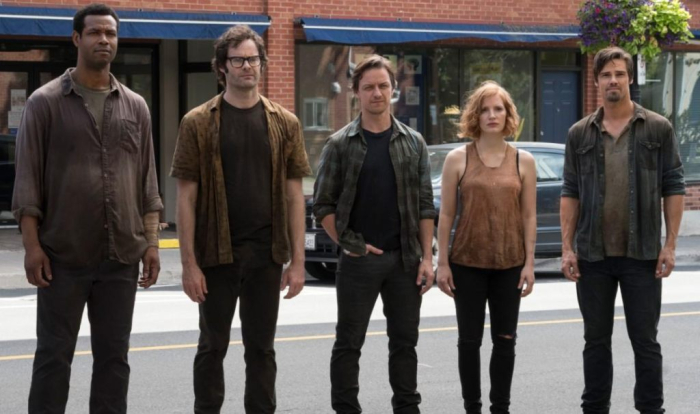 2017’s “It” (now known as “It: Chapter One”) surprised a lot of people by becoming such a smash success, ruling the box office, dominating pop culture, and transforming September into a viable release month for blockbusters. The movie had plenty of momentum, arriving as an adaptation of a 1986 Stephen King novel, which already inspired a television mini-series from 1990, but director Andy Muschetti worked very hard to make his “It” something special, giving “Chapter One” expected lashes of horror, but also high adventure, coated in the warm glaze of childhood heroism. The picture was wonderful, but left itself open for a continuation, and now “It: Chapter Two” is here to finish off the tale, reuniting with the Losers’ Club as the now-fortysomethings make their last stand against evil. Muschetti returns as well, cooking up another high-energy, heavy-heart funhouse tour of clown-based terror and troubled minds. Read the rest at Blu-ray.com