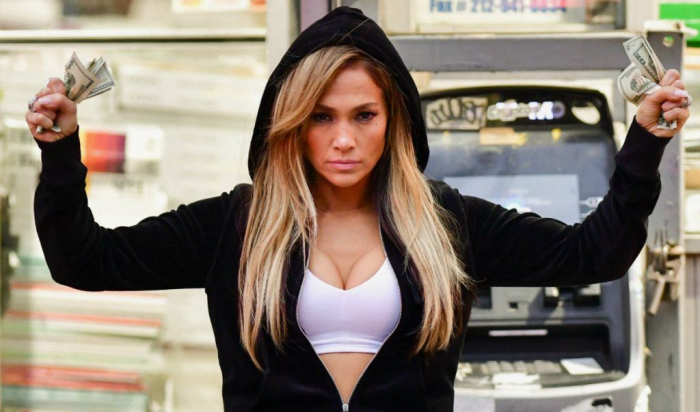 Writer/director Lorene Scafaria previously scored creative successes with 2012’s “Seeking a Friend for the End of the World” and 2015’s “The Meddler.” She handled extraordinary circumstances and intimate relationships well, getting the features past cliché to truly understand human behavior during stressful times. Scafaria has difficulty finding the same sensitivity with “Hustlers,” which is something of a true crime tale, aiming to be a “Goodfellas” for the 2008 financial collapse. It’s “inspired by a true story,” but Scafaria isn’t entirely invested in delivering real-world concerns, making this strippers-seek-revenge saga more about surface psychology and cinematic style. It’s not without a few elements that dazzle, but the production fails to rise above simplicity, struggling to define these characters as more than one-dimensional empowerment figures. Read the rest at Blu-ray.com