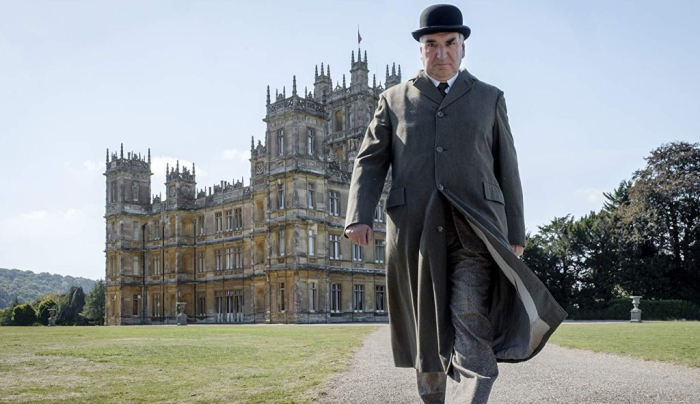 “Downton Abbey” premiered in 2010, with creator Julian Fellowes attempting to return some old-fashioned class conflict to television, reviving the “Upstairs, Downstairs” formula to explore the world of the elite and those hired to serve them. The ITV series was a smash, inspiring a passionate fanbase and renewing the urgency of PBS programming in America, where the show managed to become a phenomenon. For 52 episodes, Fellowes guided viewers through the ups and down of life on a grand English estate, creating memorable characters and tastefully manipulative drama, relying heavily on refined production values and the sheer charms of the ensemble, who never failed the program. Four years after the series concluded, “Downton Abbey” is back, only now the saga of the Crawley Family has turned to the big screen for a suitable return, challenging Fellowes to pack in a season’s worth of mischief, manners, and longing into 120 minutes. He’s up for the task, and while “Downton Abbey” isn’t a revelation, it remains reliable entertainment, careful to deliver what the faithful expect from the brand name. Read the rest at Blu-ray.com