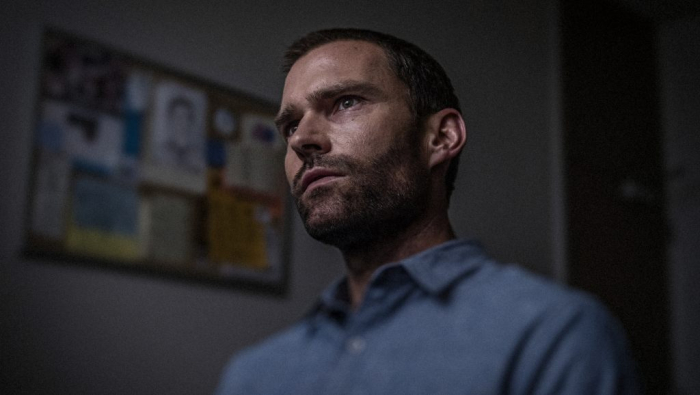 Seann William Scott’s professional output has been limited in recent years, hired to reignite dwindling interest in Fox’s “Lethal Weapon” television show, while making a few movies here and there, including the wonderful “Goon” and its less interesting sequel, “Goon: Last of the Enforcers.” A newly focused actor returns with “Bloodline,” which offers Scott a rare genre outing, challenged to play a serial killer with a conscience, targeting abusers, using his education in the ways of evil to deliver his own sense of justice. Scott is a good fit for co-writer/director Henry Jacobson’s vision, playing an emotionless void with enjoyable precision, while the production itself is teeming with ugliness, but it never feels exploitative. “Bloodline” slips into a coma in its final act, but Jacobson’s opening hour is engrossing, locating neat ways to disturb the audience. Read the rest at Blu-ray.com