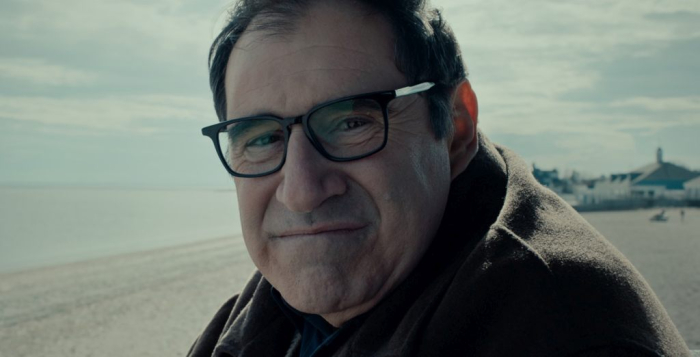 2013’s “Her” tackled the issue of intimacy involving the presence of artificial intelligence, capturing how loneliness is tempted by emotional connection, even with a computer program. “Auggie” basically tells the same story, but in a much more realistic way, eschewing futurism to explore the average seduction of technology as it faces a newly retired man struggling to retain his identity while everything he holds dear is pulled away from him. “Auggie” isn’t profound, but it does offer a wonderful lead performance from Richard Kind, and co-writer/director Matt Kane has a few observations on marriage and companionship that support the material through times when it becomes slightly confused with tone and its ultimate assignment of guilt. Read the rest at Blu-ray.com