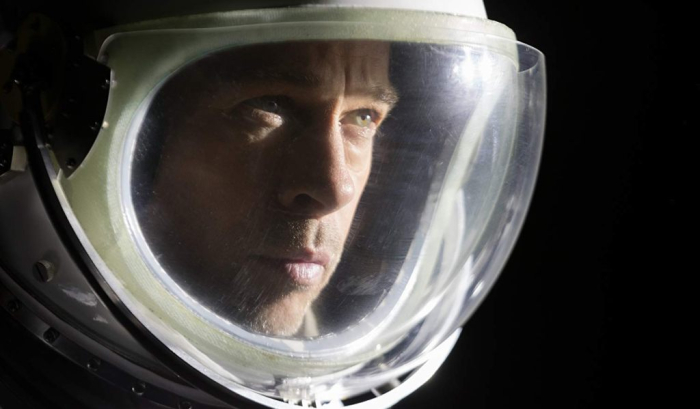 Writer/director James Gray always makes esoteric features, but often excellent ones, distancing himself from commercial success with recent efforts such as “The Immigrant” and “The Lost City of Z.” It’s rather surprising that something like “Ad Astra” even exists, but that’s the power of Brad Pitt, who’s managed to use his industry standing to help Gray get the movie made, with the lead role offering the actor a chance to play vulnerable and silent, often utilized only to react to the problems at hand. Gray isn’t making “Gravity” with “Ad Astra,” staying artful and insular with the production, which has its share of thrills, but remains meditative more often than not. It’s a stunning film, but not an easy accessible one, requiring a little more patience from its audience, giving Gray permission to gradually assemble his particular brand of cinematic concentration. Read the rest at Blu-ray.com