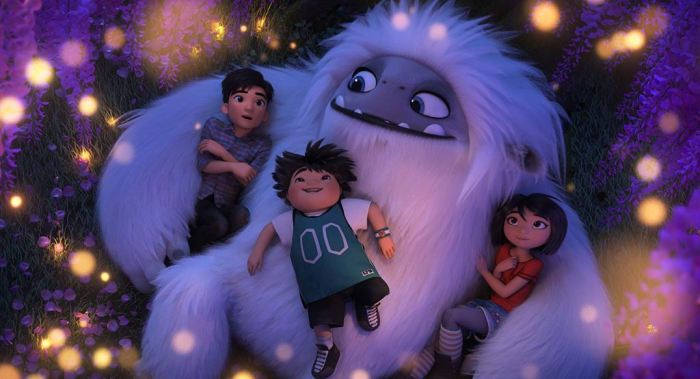 Yeti mania began with last September’s “Smallfoot,” which delivered big screen mischief featuring the mythical beast. It continued with last spring’s “Missing Link,” which also touched on Yeti business and featured a climax set in the Himalayas, taking the action way up high. And now there’s “Abominable,” which tries to summon excitement for another tale of a Yeti on the loose who needs to return to the Himalayas. What it lacks in originality it makes up for in charm, as “Abominable,” while exceedingly formulaic, is the most charming of the three monster endeavors, with writer/director Jill Culton (“Open Season”) focusing on pace for her grand adventure, keeping the effort on the move, with mild jokes and a big heart making sure the picture remains with viewers long after it’s over. Read the rest at Blu-ray.com