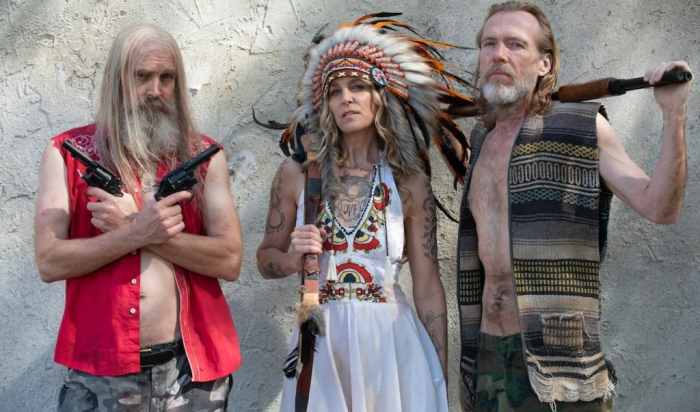 Taking a break from being a rock star, Rob Zombie transitioned to filmmaking with 2003’s “House of 1000 Corpses.” It wasn’t exactly a stunning directorial debut, but it had plenty of style and even more Zombie-approved exploitation cinema chaos. He revisited the world of the Firefly Family in 2005’s “The Devil’s Rejects,” finding his helming groove with a spectacular ode to drive-in movies while packing in even more Zombie-fied madness, marrying real intensity to his customary dosage of R-rated, southern-fried horseplay. 14 years later, Zombie is back in Firefly country with “3 from Hell,” and the divide in time between installments shows throughout the endeavor, which doesn’t quite have the macabre highlights of “1000 Corpses” or the confidence of “Rejects.” The production has intermittent hellraising to share, but Zombie seems more fatigued for this go-around, often unable to overcome his severely limited budget and best the previous efforts with his game cast. Read the rest at Blu-ray.com