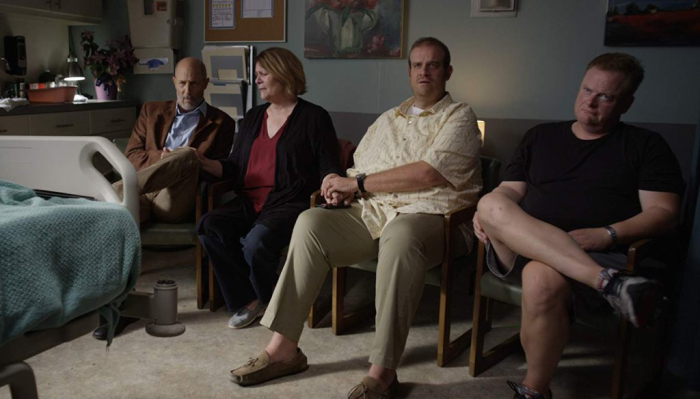 Larry Clarke is a longtime character actor, working his way around the industry for the last two decades, appearing in such shows as “The Shield,” “Bones,” and “The Secret Life of the American Teenager.” Perhaps searching for a little more control in his career, Clarke makes his debut as a writer/director with “3 Days with Dad,” which takes a look at the whirlwind of family issues that arises when a tolerated patriarch is about to die. Clarke doesn’t arrive empty handed, calling in favors to make his first feature something special, and he’s quick to offer the spotlight to other thespians who don’t normally receive opportunities to shine in major roles. Chaos mostly drives “3 Days with Dad,” but Clarke achieves a lived-in feel to the dramedy, doing well with his talented cast and observations of household antagonisms. Read the rest at Blu-ray.com